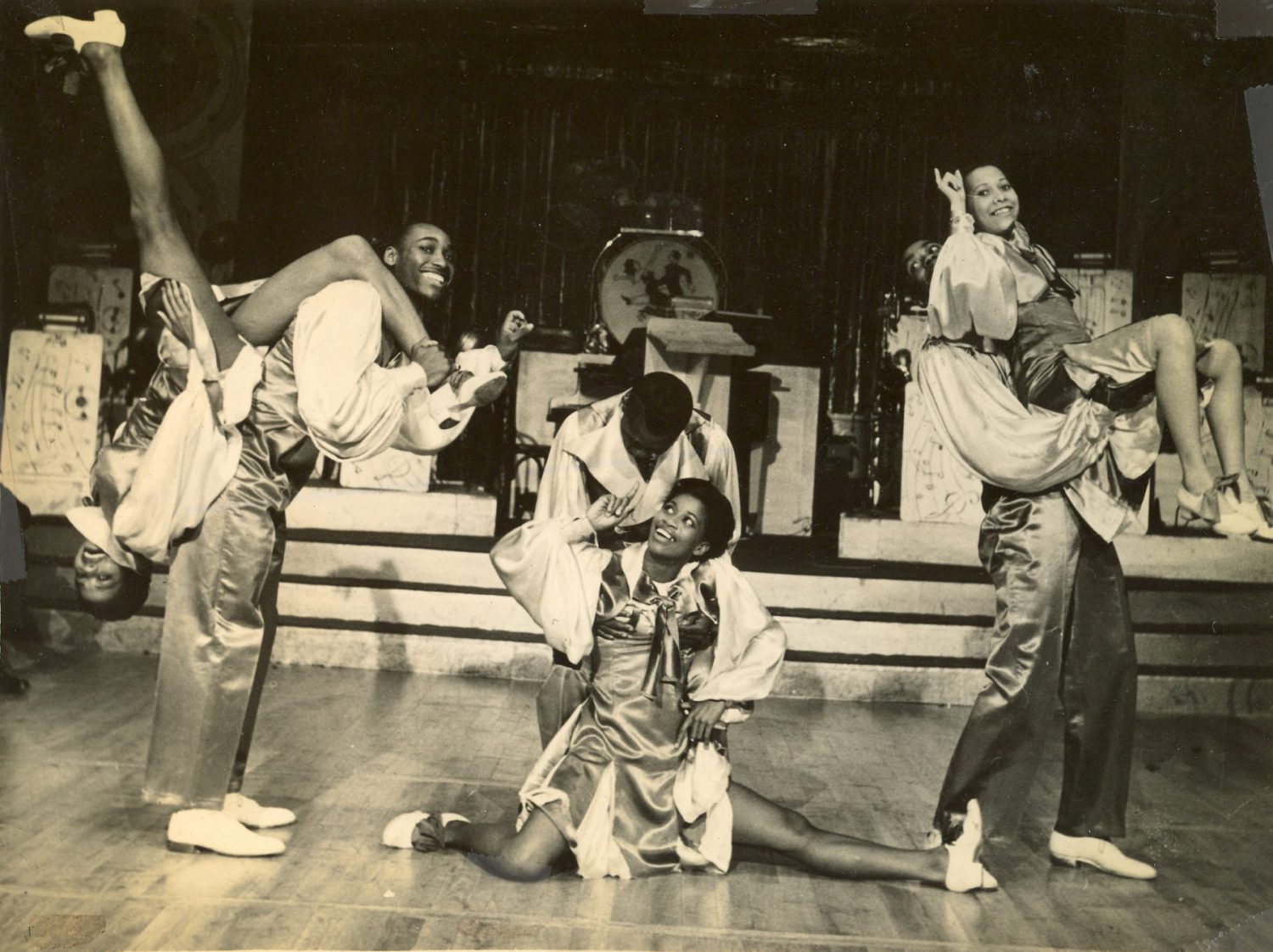 Lindy Hop is Back
Cemetery Plot Next to an Idol

Saved by Swing from Emily Schwartz Greco on Frankie Manning

Tommy Greco and Emily Schwartz Greco created this tribute documentary in 2003, when Frankie Manning was 88 years young. It features interviews with him, along with Norma Miller, Dawn Hampton, Jean Veloz, Ray Phelps, Erik Robison, Yuval Hod, and Nathalie Gomes, plus footage of the DC-Baltimore lindy hop / swing scene at that time.

Eileen’s Lindy Blog is home to the most accurate and inclusive calendar of swing dance events and dance class information in the NYC area.

What’s Posted on This Week In Swing

In Person Classes – Vaccination Not Required